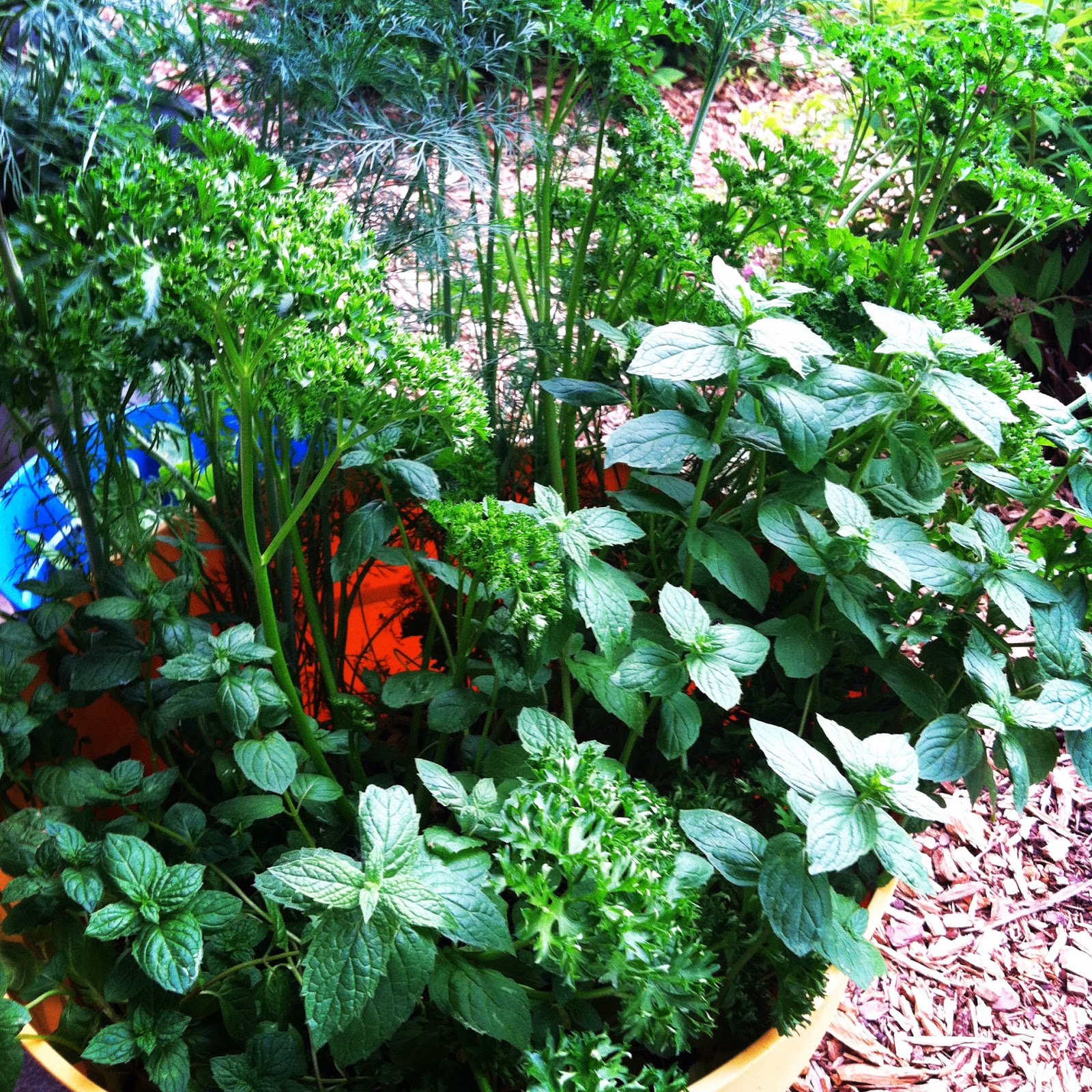 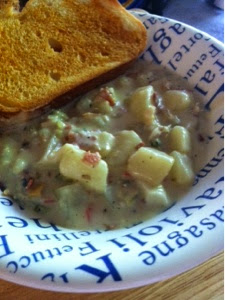 I actually got to help help making my husband's newest creation. It has many fresh ingredients, like the potatoes, celery, and carrots.  We were in the mood for clam chowder and this recipe delivered.

So here is the recipe. So my husband wanted to try something different, so he created this turkey burger.  Unfortunately, the photo does not show the salami and beans under the cheese.  But this did turn our really tasty.

So here is the recipe.

Mix all ingredients and form into 4 patties, set aside.

In a sauce pan place all ingredients and mix well, simmer for 20 minutes to reduce liquid. Reduce heat to keep warm.

Toast buns. Cook Turkey burgers in skillet with a drizzle of olive oil to coat pan until done. Place salami, beans, then cheese in that order on top of burger, cover with skillet lid to melt cheese (about 30 seconds) place on burger bun and serve hot. 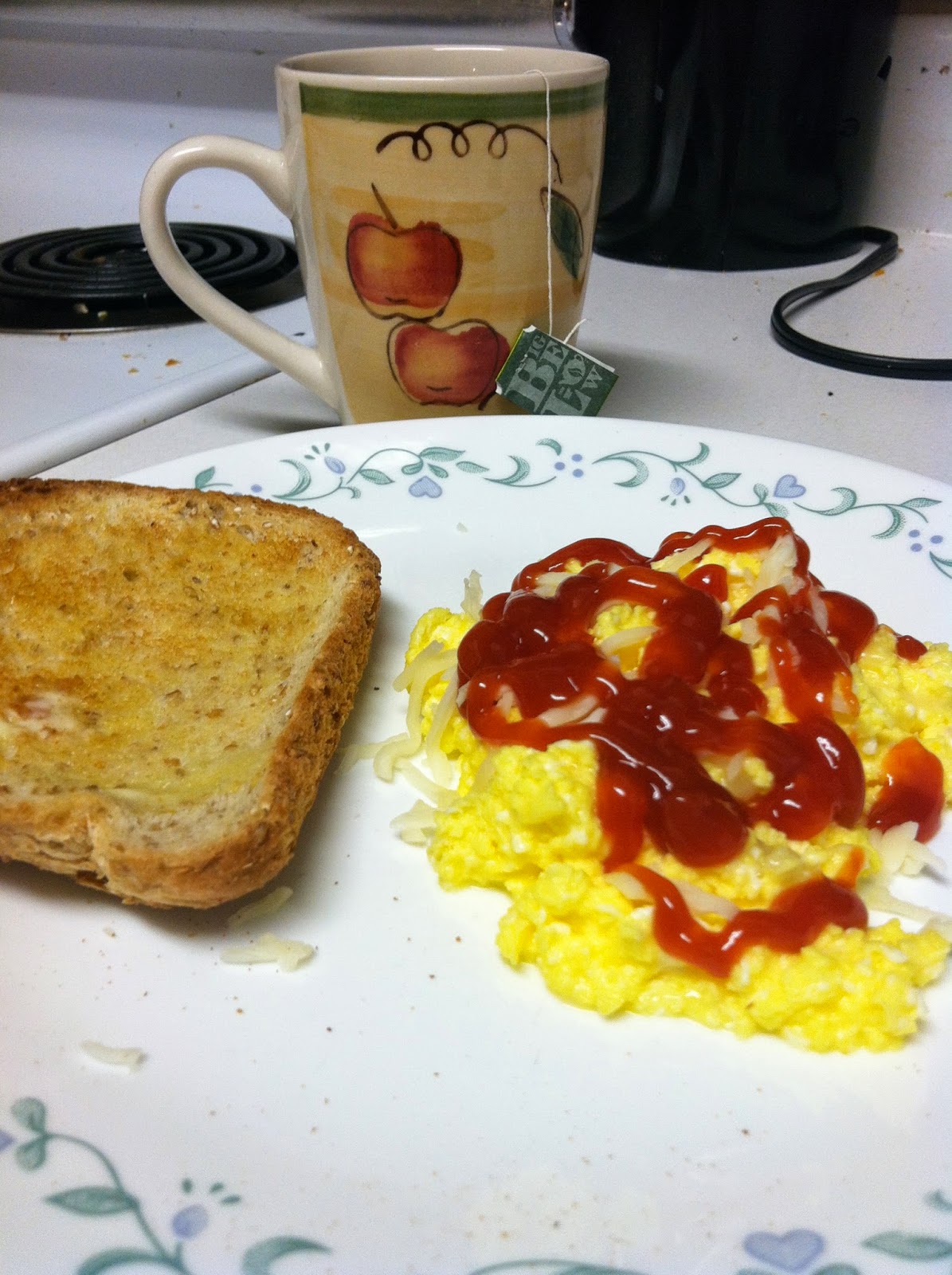 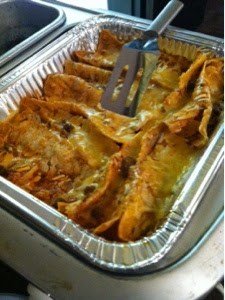 We are making these as part of a fundraiser for our church. This is a tasty and basic beef enchilada recipe. 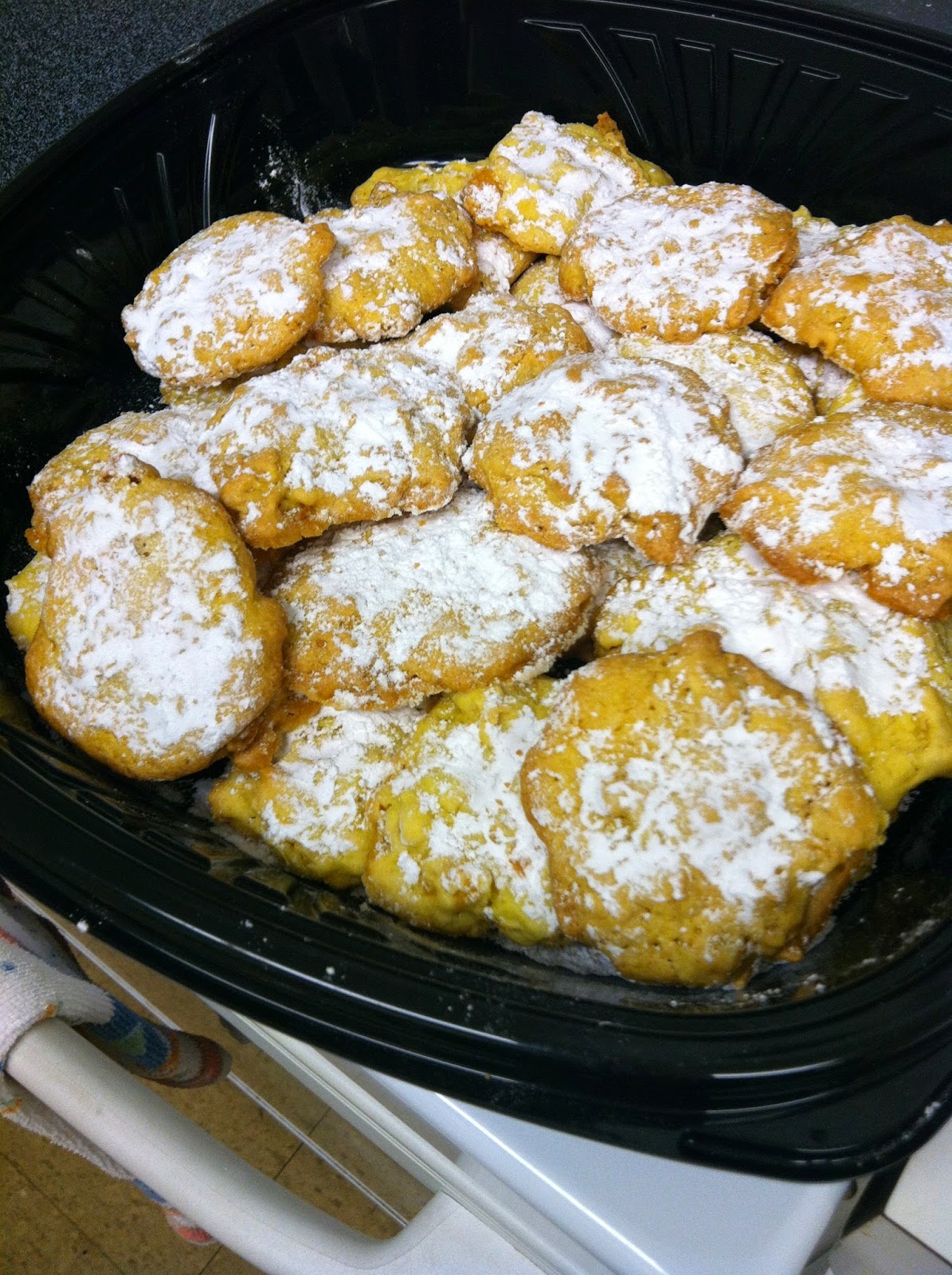 I am not going to lie, I found this recipe on the back of the oatmeal container. However, it is really good and I want to jot it down for future reference.

Combine butter, sugar, and brown sugar until creamy. Add the eggs and vanilla. Combine flour, baking soda, and salt and add to the butter mixture. Add remaining ingredients
Roll into 1 tablespoon size balls  place 2 inches apart on greased baking sheet. Bake 12 minutes or until done. ( I did mine in 8-10 minutes) 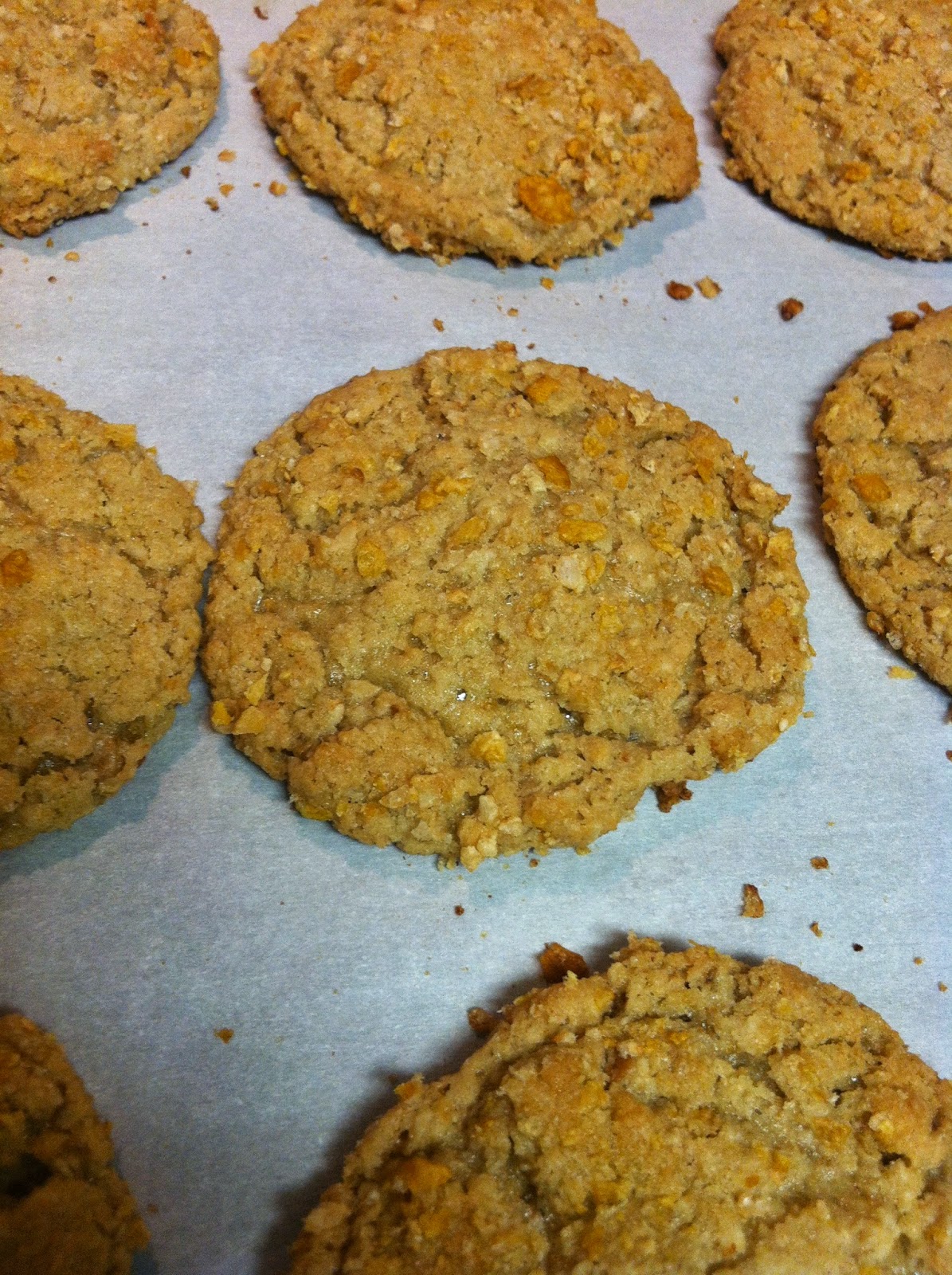 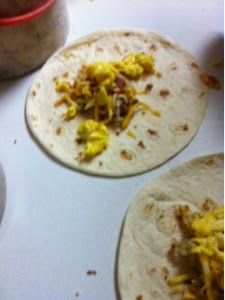 Who doesn't like breakfast burritos?  We are going to make these as a fundraiser for our church. 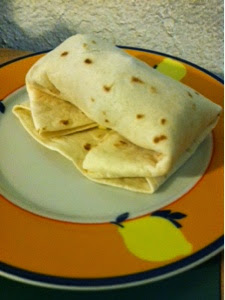 Sheppard's Pie In A Half Shell 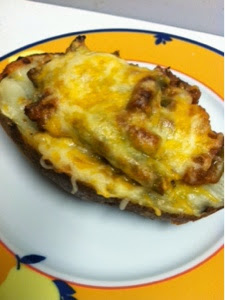 Yum! A twist on a Sheppard's Pie, or a twist on twice
baked potatoes.

Bake potatoes and let cool, cut potatoes in half length-wise. Using a spoon, scoop centers out of potatoes and place into a separate bowl and mash coarsely. In a sauce pan, brown ground beef and drain of grease, add all ingredients and spices to hamburger, mix well. spoon mixture back into hollowed out potato shells and place on baking sheet. Top with shredded cheese and bake for 15 minutes at 375 degrees. serve hot. 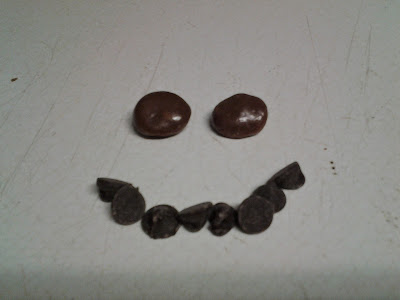 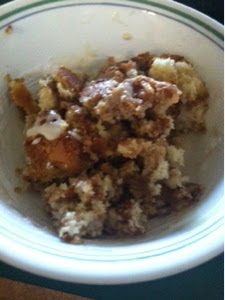 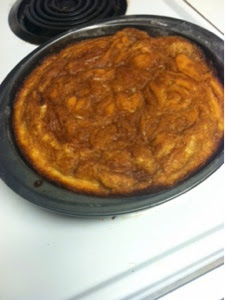 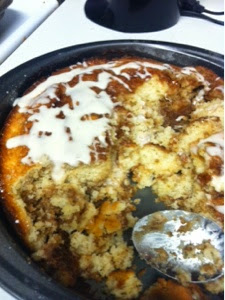 We had bought several boxes if Special K at the grocery store because it was on sale (and we needed cereal). So I got to thinking I wanted to make cookies withe the cereal. So after searching the I found a recipe on Kellogg's web site. 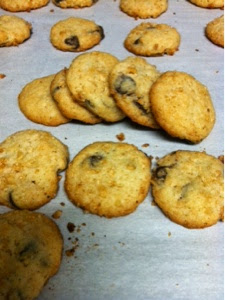 It initially did not look like a lot of dough, so I made them into small balls, about 1/2 inch.

The recipe also list variations you could add to the recipe, so I chose to add the 1/2 cup (or more) of chocolate chips. I bet this would be equally good with the coconut or date option.

In the future, I may try it with corn flakes, as I always have corn flakes around the house (because it is my favorite cereal) and not always have Special K.

So you can find the recipe here.
Posted by Julie at 1:54 PM 3 comments: 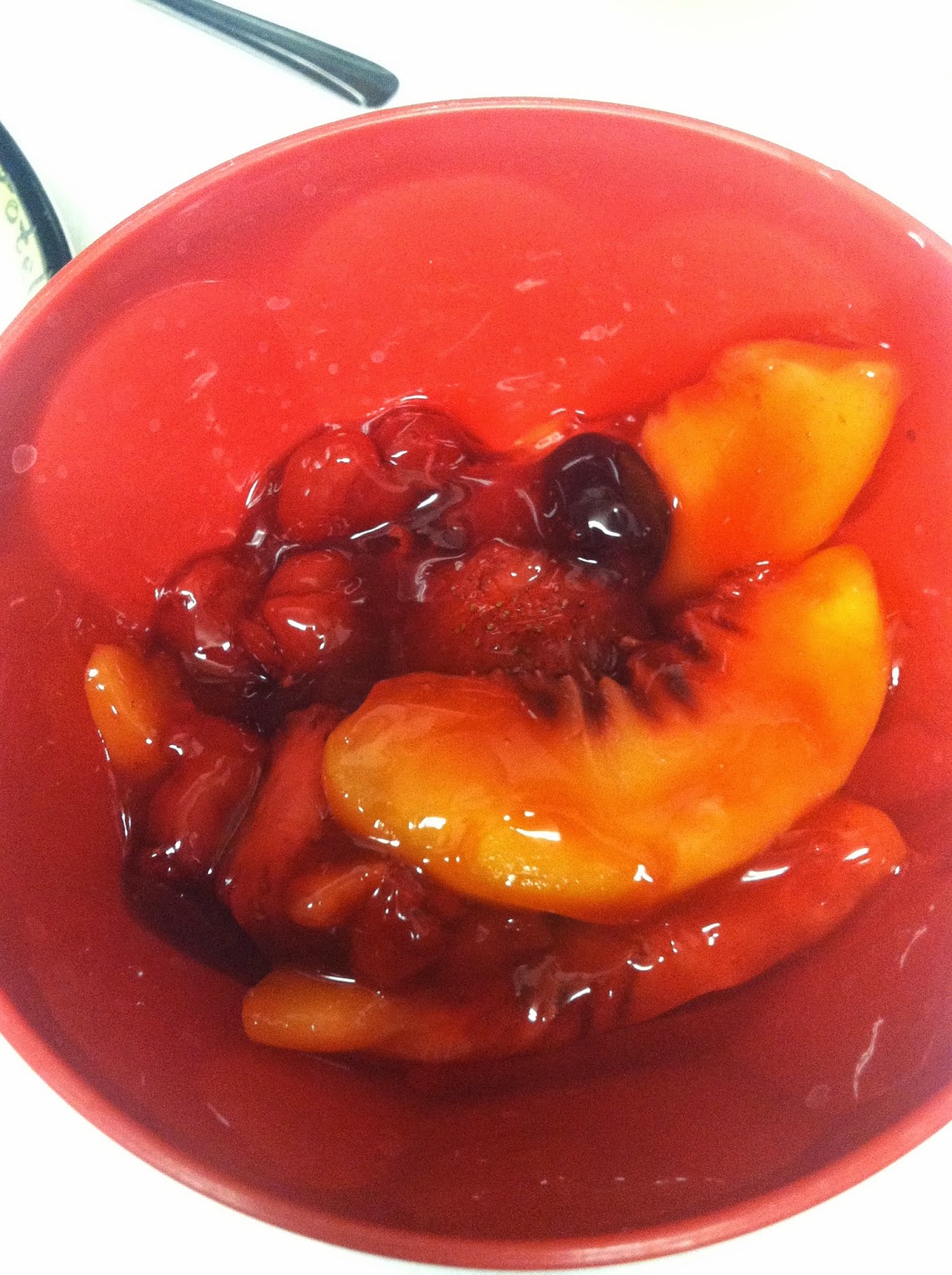