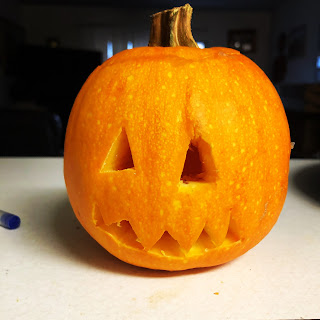 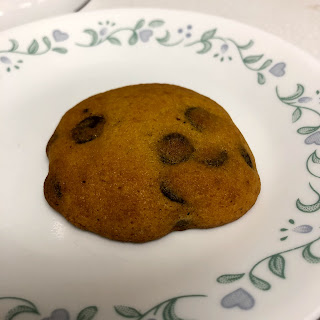 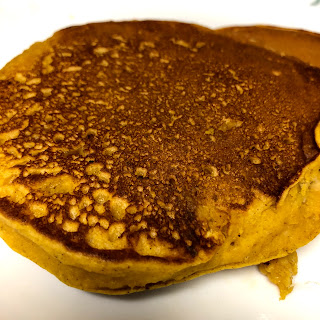 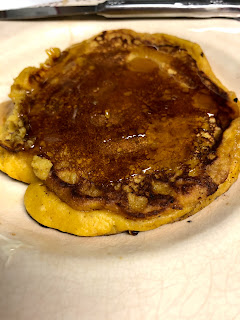 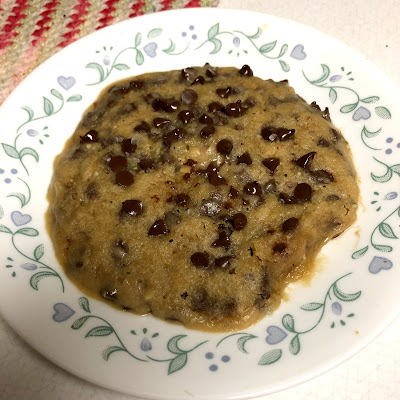 I have seen the 2 Minute, 2 Hour, and 2 Day cookie video put out by Tasty and found it interesting. When I make chocolate chip cookies I follow the Toll House recipe. The one found on the back of the Nestle Chocolate Chip Bag. You could not go wrong with the Nestle Tool House Cookie Recipe.

The cookie I was interested in was the 2 Minute recipe. After all, I don't want to make a whole batch of cookies when I only need one (or two).

I ended up cutting the recipe in half. If you made the whole recipe, you would need an 8 inch plate.

So how did it taste? It was good enough to satisfy a chocolate chip cookie craving. My cookie stuck to the plate. It might of been because it needed to cook a little long, but I did not want to overcook it either. I ended up eating mine with a spoon.

So you can find the two minute recipe here.
Posted by Julie at 3:37 PM No comments: