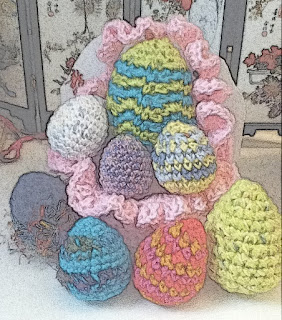 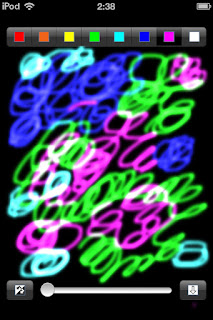 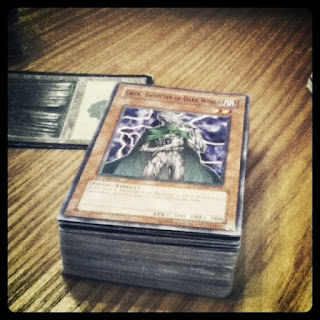 It has been a productive day so far. David got a new iPhone, which means I want his old phone. I found some information on the web on how the transfer my number, but I need a billing password and David has that.

I also had some question on how to transfer music and app information to the new iPhone, so I was on the phone with tech support. While I had them on the phone I asked if it was possible to restore some purchased music I had lost. They were helpful and I am hopeful to get my music back.

I also had to talk to Sirius Satellite Radio because the radio in my car lost the channels, so I got that restored. I also found that there is going to be a change in the channel numbers in May.

Pics I have up are a result of me playing with some iTouch apps. I recently downloaded a finger painting app. 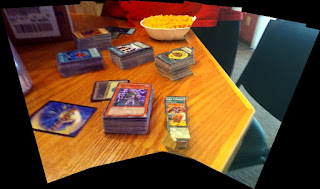