This was something my son was curious about. He wanted to try to make a dessert macaroni and cheese. There are many people that were skeptical that he is not going to pull this off. He used cream and mascarpone cheese. This plan also included using apple juice to thin out the cheese and make it a sauce and top it with candied pecans and chopped apples. So how did it turn out? 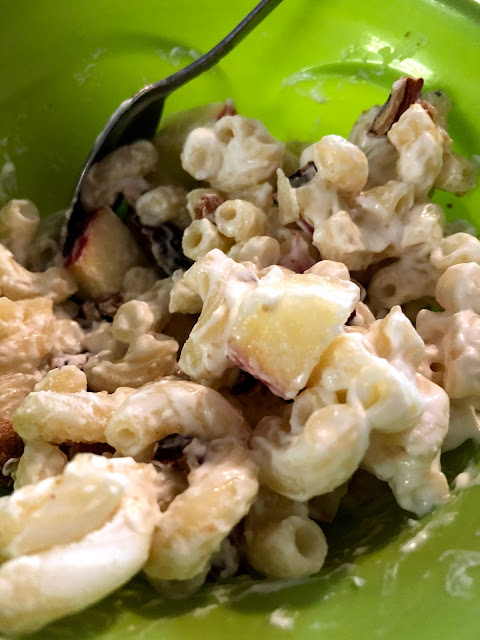 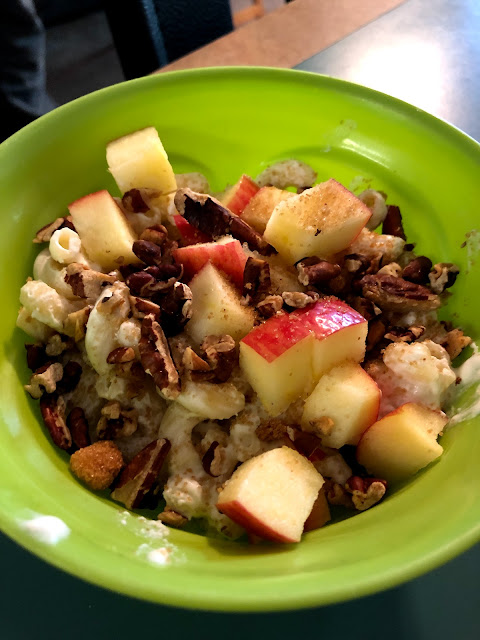 My husband did not like it. I thought it was just o.k. It needed the apples and the pecans.
I initially wanted to my son out and searched Pinterest to see if anyone else had made a dessert macaroni and cheese. I found one recipe:
Dessert Macaroni and Cheese - Baking Sense® (baking-sense.com)
If I decide to make a dessert mac and cheese, I am going to follow this recipe. This recipe is baked in the oven and it seems like this recipe will be a cross between cheesecake and bread pudding.

I will be Sharing this with:

A Morning Cup of Joe (Friday)